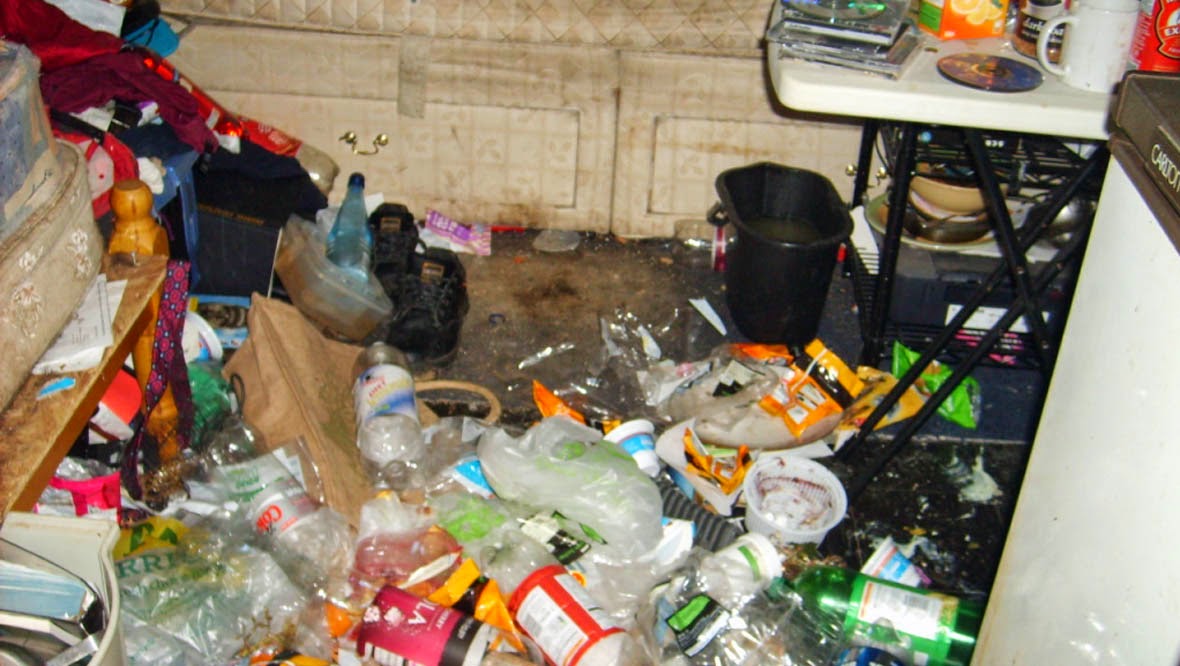 There ain't much poetry on this poetry blog, so here's a sonnet from my upcoming collection "Our Terraced Hum" (part of a 5 poet anthology called "Caboodle", from Prole Books, 2014). This poem will also feature in my first full collection, "The Green Dress Whose Girl is Sleeping" (Freight Books, 2015).

Basement Beneath the Corner Shop


He’s made himself the castle of his dreams:
the landfill lord, a tin can Midas
moated by nine months of debris. He beams
in the grit of his homemade fortress
because nothing outside can finger through
the pizza-box walls cracked by arrow loops,
his cardboard curtain. The hullaballoo
of reality is cut by his coup
d'état, cartons stacked, wrappers tacked, intact
in the order of chaos. Passersby
gleer in, hands fanned over their eyes, retract,
shake their faces at the teem of house flies.
They mark him the idol of their own disgust
when in public but, privately, they lust.