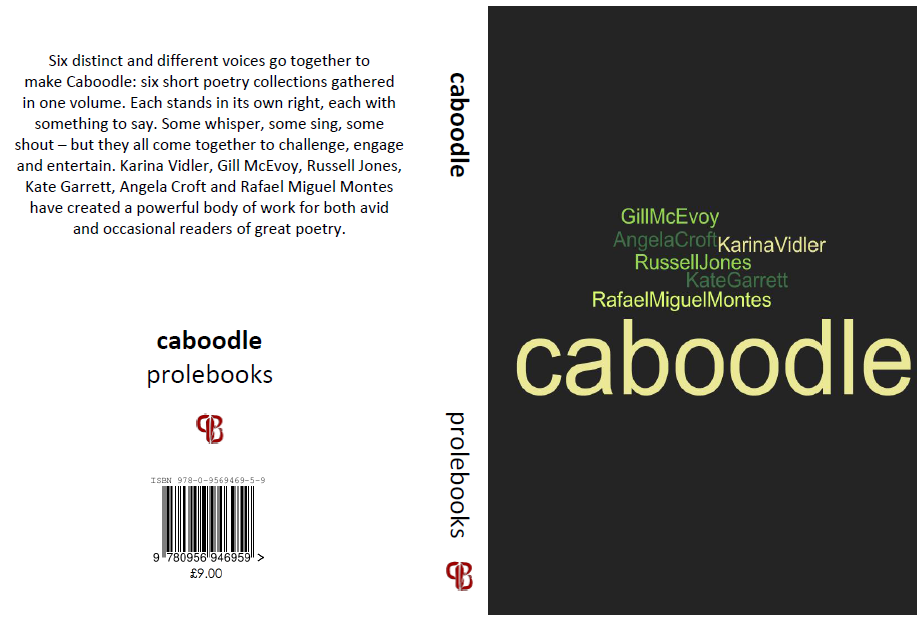 A little more than a month since its publication, Caboodle (a 6 poet, 6 pamphlet collection from Prole Books) has received a few reviews!

It's an eclectic anthology, full of misery and life and hope and despair. Check out what a few reviewers have said, and buy a copy here:


"a collection of poets for everybody [...] gives you a hunger to read more poetry"
-  Melanie Hayden-Williams, Black Hearted Love
Read the review here 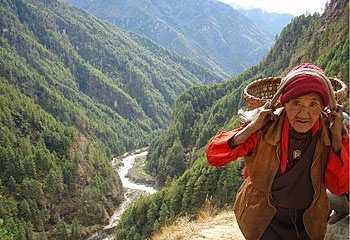 I've met some women before, once whilst trekking the mountains of Peru. They were interesting creatures, despite popular historic belief. Intelligent, funny, and great Sherpas. Another time I was in a shop, and I think there was a woman in there too, but it's hard to tell for sure. If you believe the rumours, they're already among us, living, working, giving birth, not giving birth. The mind boggles!

It's International Women's Day today, and it's about time you paid some proper attention and admiration for the XX chromosome humanoids (and XYs who feel a bit more XX) who live, work and thrive among us all. Gender inequality is rife in every culture, so shut your fat yap for a moment and read a little about this HUGE issue here. (I don't vouch for any of the statistics, but I hope you're shocked and sickened, really. It's one website of many.)

Aside from current inequalities, women have largely been forgotten and dismissed throughout history.  Times, they are a-changin', but not enough.

If you think feminism is unnecessary or that "it's all okay now", that gender inequality is some fusty old issue that's only relevant abroad, I'm sorry to report that you are a moron. But it's okay, because you can become a non-moron simply by finding out more, and supporting equality in all its guises. There are WAY too many avenues to discuss around feminism and gender issues, so I leave it in your soon-to-be capable hands.

With this in mind, I decided to read a little around some famous women scientists who have changed the world as we know it, and yet if you ask most people they'll have no idea who they are. Detestable species that we are. Women scientist have often been left out of the text books, even when I was a kiddy (which, believe it or not, wasn't that long ago). Frequently, their vital research has been omitted, or their names simply removed from their work to be replaced by white men with big beards.

These poems are pretty fresh from my fingers, but I will be reading them as part of the Dunbar Science Festival, since I'm taking part in Rally and Broad's multi-genre event: Celebrate Women in Science!

Women around the world: thanks! You've been great.

Posted by Russell Jones at 04:50 No comments: