1 in 5 teenagers will experiment with poetry

A few months ago I was obviously quite bored as I decided to make a silly little image about the potentially-harmful effects of writing poetry. It can destroy families. It's apparently become the most popular thing I'm ever likely to write in my life, with around 1000 people "sharing" it in the last 2 days alone. If only my poetry had such an audience! Well here it is anyway, if you're not on the BaceFook time-leech 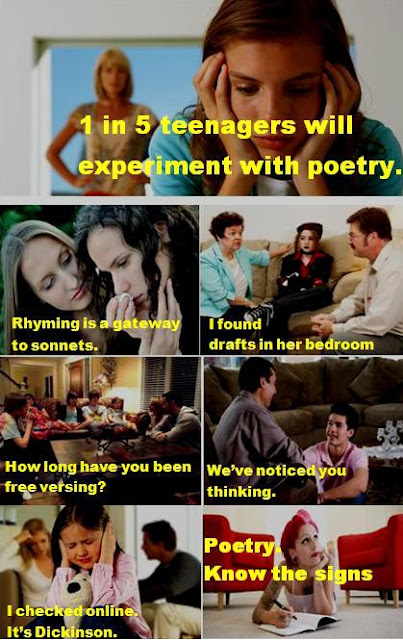 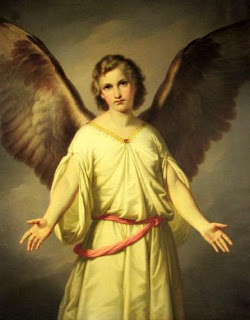 Hark! In a futile effort to promote some of the books and magazines and so on that my work has appeared in more recently, here is a pretty mundane list for you to ignore. However, many of them are probably worth checking out. Good toilet reading, bed reading, reading reading. Get reading!

This site will also undergo a bit of a makeover soon, even its mother thinks its lazy and has let itself go a bit. So check back soon to experience the marvels of "subsections" and "different colours". Add some spice to your life.