Two Plugs are Better than One! 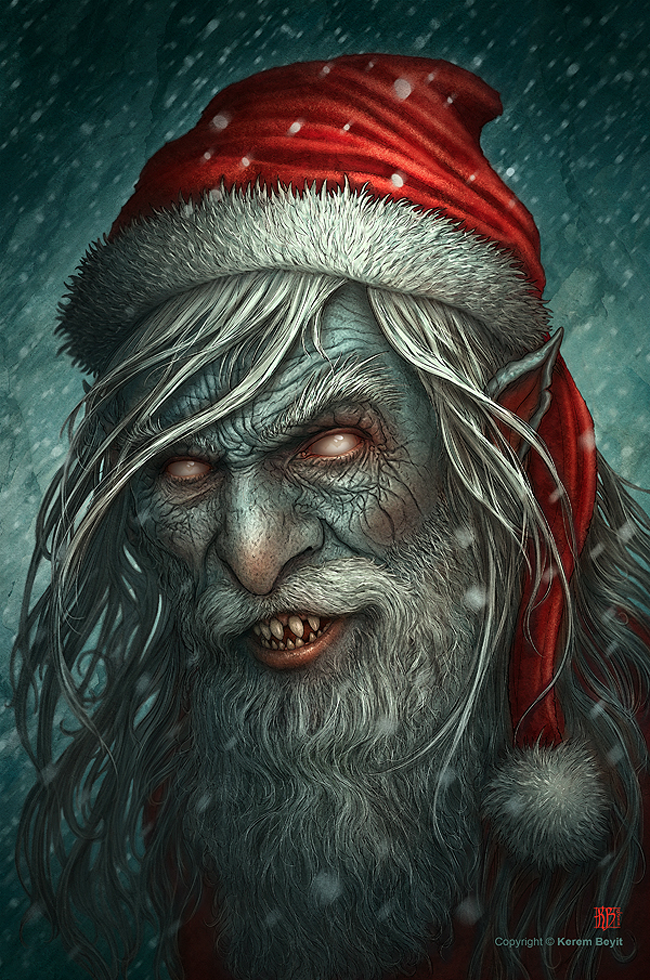 Right, you lily livered scallywags, what have you asked Santa Claus for? Go on, tell me, I won't let him in on the secret that you've been incredibly naughty. And at your age!

Well there's no chance you're getting those things, not now. Instead you ought to buy these two books. Several copies of each, some for yourself, some for your loved ones, some for your enemies. They feature a hoard of fine poems from upstanding people unlike yourself.

Be the First to Like This: New Scottish Poetry
Vagabond Press
Edited by Colin Waters
This collection is awash with fine poems from almost 40 of Scotland's versifiers. It includes work from Claire Askew, Colin McGuire, Michael Pederson, Aiko Harman, William Letford...the list goes on. 3 poems per poet, giving a nice feel for what they're all about. I've also a few ditties in there. 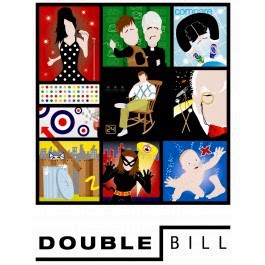