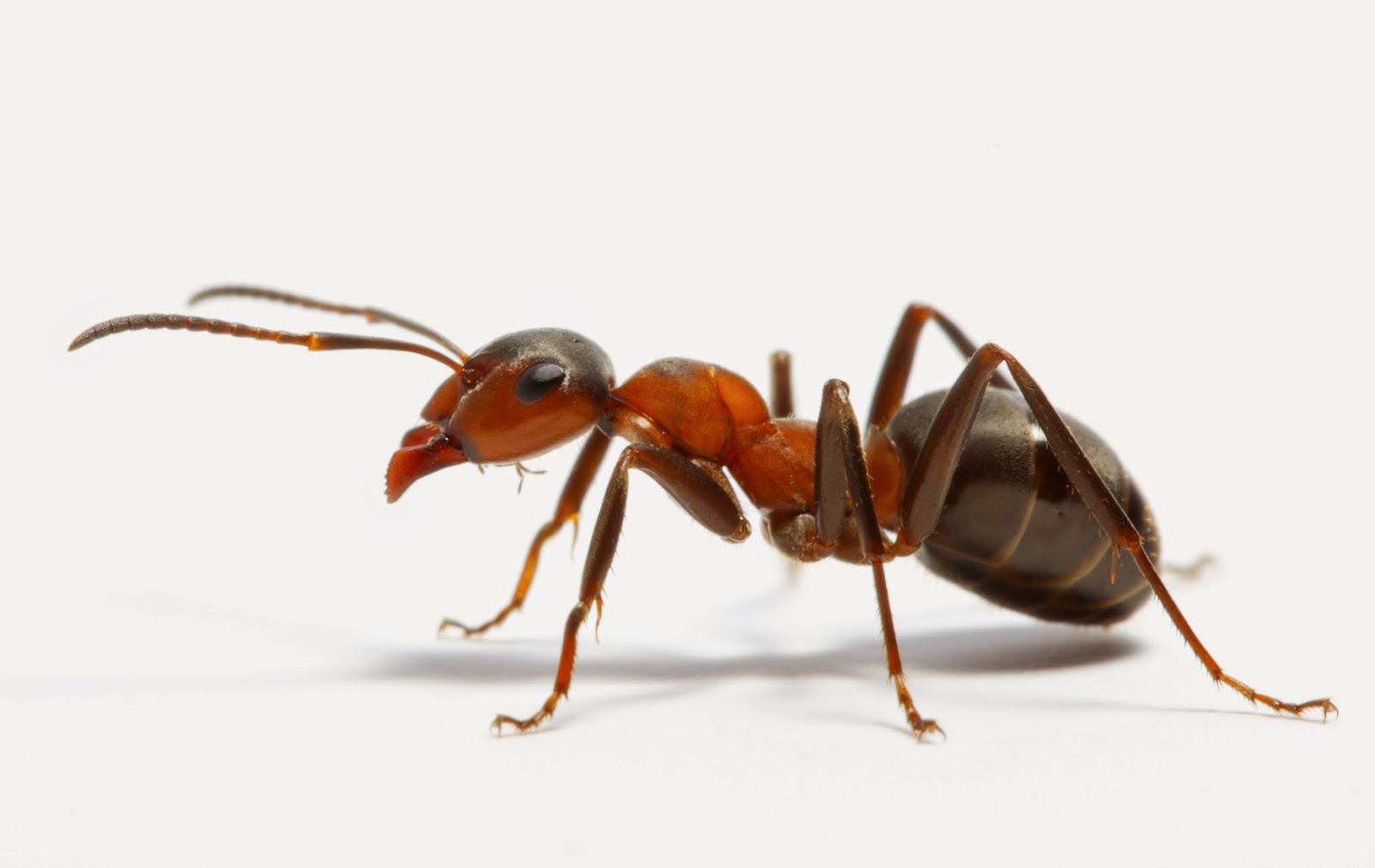 If, like me, you are suspicious of good fortune, then you may wish to throw a black cat under a ladder. My poem "The Ant Swap" from my sci-fi poetry pamphlet, "Spaces of Their Own" (Stewed Rhubarb Press) has been chosen as one of the twenty Best Scottish Poems of 2013!

The list was chosen by David Robinson, the books editor for The Scotsman, who had this to say about my poem:

"I love the mind-bending imagination of this poem, which zooms down to an ant-level view of the world before racing up into ‘the heat of stars, the prized melting flesh of my cosmos’, all somehow seen through a transfer of consciousness between the ant and the poet. I love, too, the image of ‘a tongue’s first flirt with noise’ employed as part of that wished-for transfer, and the signs that it has somehow been achieved, as the poet feels, instead of thought, a sense of the ‘heat of sugar’ that has lured the ant towards the ‘prized melting flesh of roadkill’, and the ant is able to imagine some sort of blissful human nirvana. And all in ten lines, too!"

Read the poem (or listen to my mad face reading it) on the Scottish Poetry Library Website.

READ THEM ALL HERE!