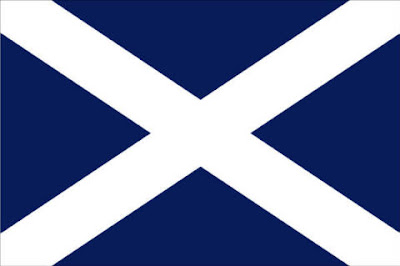 Have you a couple of thousand pounds lying about that you just can't wait to spend on one of the following?:
- class A narcotics
- whores and trinkets
- Scottish literature summer schools
If you've not decided which enticing expenditure to go for, let me help you....DRUGS. But if you're tiring of the hashish (or opium if you're feeling particularly 14th century Ottoman) and temptations of the flesh are getting a bit "old hat" then you might want to consider the SUISS, which is being held in Edinburgh this year.
And as an extra special treat I will personally be altering your mind as a Scottish Literature tutor this year. And think yourself lucky, you swine gobbler, because I might have been going to China-land instead of sitting in a dark room with you and several other foreigners.
There are other courses too, like creative writing and modernism, but they're milk and vinegar along side the behemoth of greatness which is Scottish Literature.
And here is the reading list of brilliance and intrigue:
You can book your place or just look at pretty pictures here:
http://www.summer-school.hss.ed.ac.uk/suiss/index.html
Russell Jones
Posted by Russell Jones at 02:40