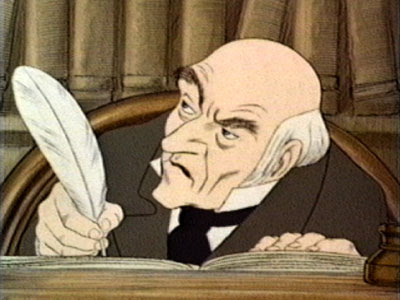 Though I generally hate religion with all my metaphoric soul, I am willing to sell into its lies for money and/or fame. With that in mind here are some Christmas-based poems to 'celebrate' this most irritating of times, which I wrote for a couple of Christmas-themed competitions. Note the lack of any kind of enjoyment or religious aspect, do. Bah, humbug.

A real Spruce or Pine in the living room

and one star shines brightest on the foreground

of a galaxy. Twelve angels turn around,

we will ask for the long flash of tinsel,

the charge of faeries, the wire of beads to dress

its splinters for electricity. Guess

work will be our creation, we will all

attempt to unravel the mysteries

and set the canes straight. Everything we planned

is not everything that happens. We will tease

the childish Decembers of perfection,

then stand back and quieten for reflection.

No wrapping but the gut
lining, no bow but the bile,
no box but the brittle bulge
of my projectile smile.

No manger but the rough
sleep, no advent but the wheeze,
no sugar but the colon’s
furious chocolate sneeze.

No fire glow but the fever
sweat, no chestnut but the phlegm,
no stuffing but the mucous balls:
it must be Christmas again.