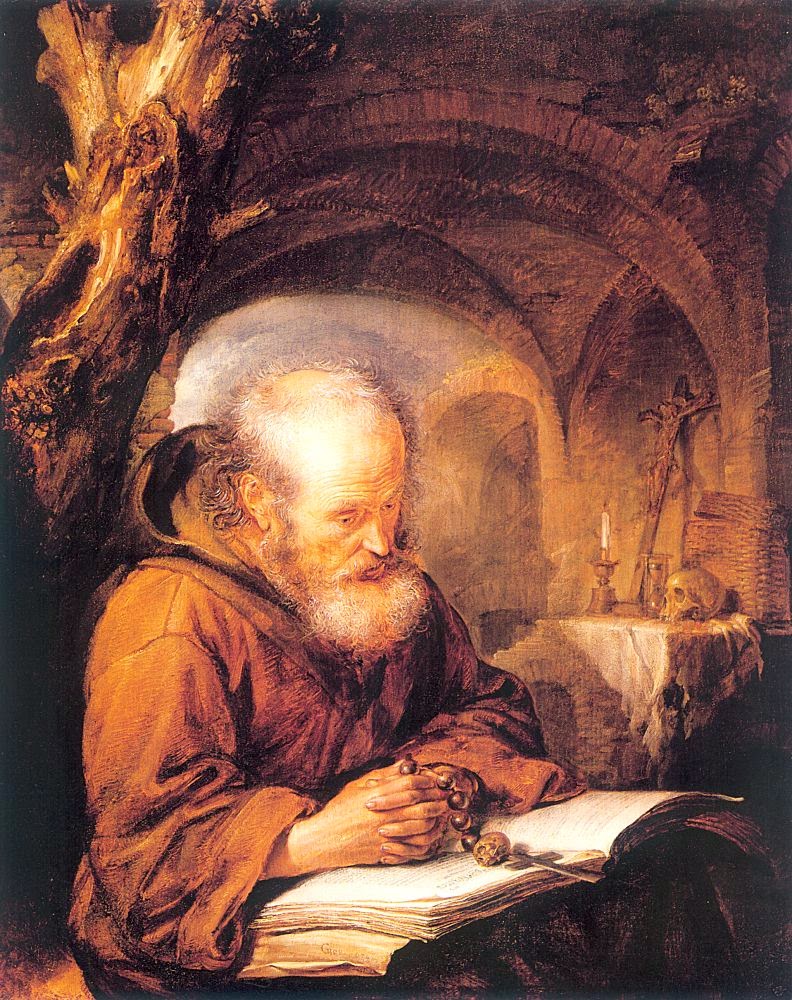 I've spent a good few months whittling at my novels lately, in dark and lonely rooms. But here comes poetry to the rescue, pulling me out of the pits and into the public during February and March.

I'll be giving a few readings, so come join us for gin and verse...and more gin.


Blind Poetics
March 9th, Blind Poet (Edinburgh) from 8pm (I think)
A regular round-up of poetry in Edinburgh. Join us at The Blind Poet to hear poetry spewing from various mouths. Open mic to follow 'headliners', hosted by Alec Beattie and/or Roddie Shippin.


Rally & Broad at the Dunbar Science Festival
March 13th, Dunmuir Hotel (Dunbar) from 8:30pm
The talent duo, Rachel McCrum and Jenny Lindsay, bring their ratpack of artists along, including singer - songwriter Kirsty Law; science writer and performer Emily Dodd, and the surreal musical
stylings of Zara Gladman (Dr) & the Wee Terrors. I shall be reading a bit of sci-fi poetry with these good people!